Over the past few years, the cost of Uganda’s traditional food crop (Matooke) increased greatly which forced its residents to consume corn as a cheaper food source. It gradually increased the maize flour consumption in this country as well. (Read more: Maize Milling Business Plan >>)

As the demand for maize crops is increasing more with time, starting maize milling business or setting up a commercial maize milling plants in different regions of Uganda can be of great benefit to anyone who knows that this industry has a bright future in Uganda. Maize is a crop that is easily available in Uganda and it is also accessible at a very reasonable price so buying maize milling machine to establish your own maize production business now can earn you a lot of revenue in the future. (Latest post: Cost and Equipment to Setup a Maize Flour Mill in South Africa >>)

In complete maize milling process, maize or corn is converted into flour that is used as a staple food in Uganda and many other countries in the world. Maize milling machines are used to change maize seeds into a powder form. (Related project: 50TPD Maize Flour Plant Setup in Zambia >>) 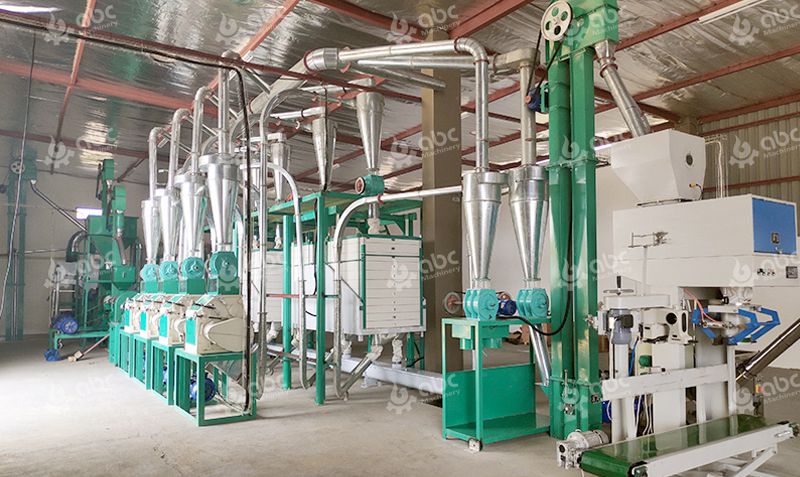 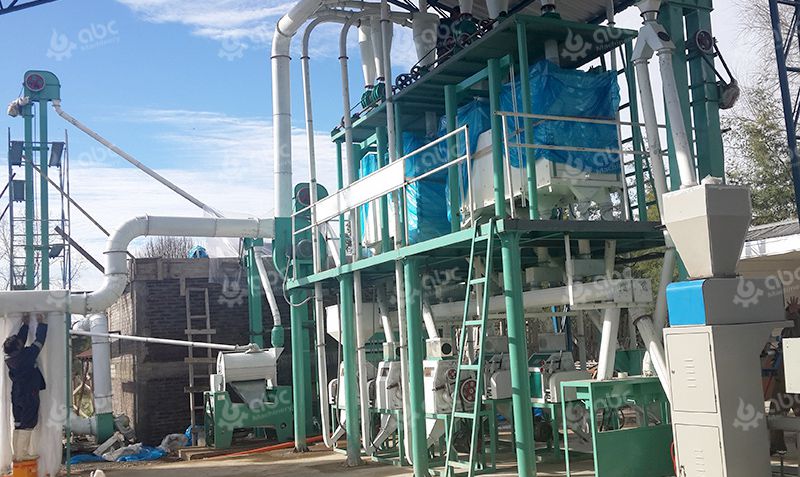 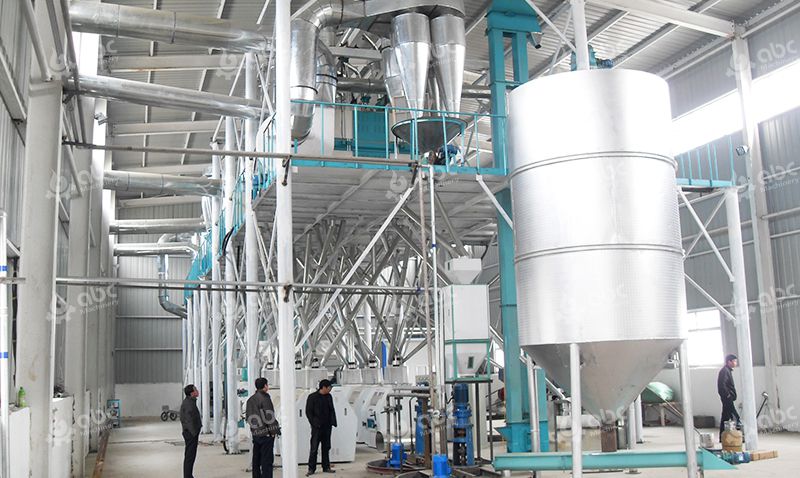 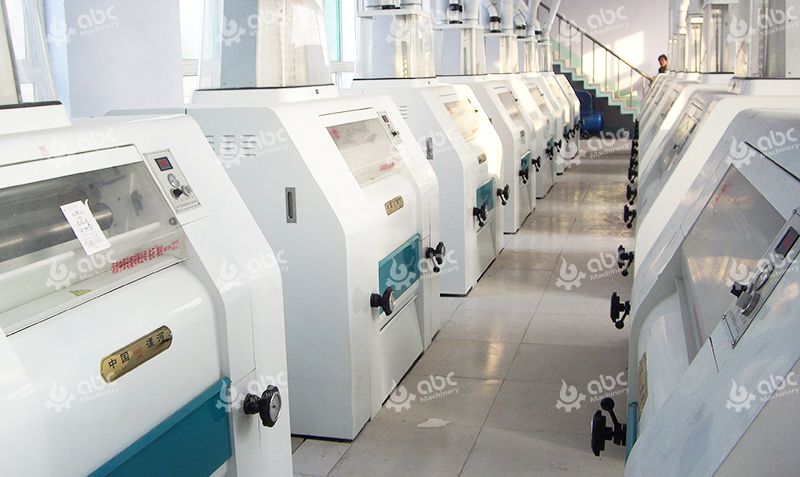 ABC Machinery provides all scale flour mill equipment for household and commercial use. We have a wide spectrum of equipment that can efficiently process maize into flour or grits. In addition, our grain processing machine can also process other grains, like wheat seeds, sorghum, cassava, millet, and more. If you are interested in, please send us your detailed needs!

We offer the most favorable price for our customers to buy the most suitable equipment for their maize processing business. We have professional oversea installation team that is made of experienced engineers. Choosing us, you not only get the quality guaranteed maize processing machinery, but the all-round services to solve your technical problems. To get the detailed cost of shipping, installation and more, just contact us directly! 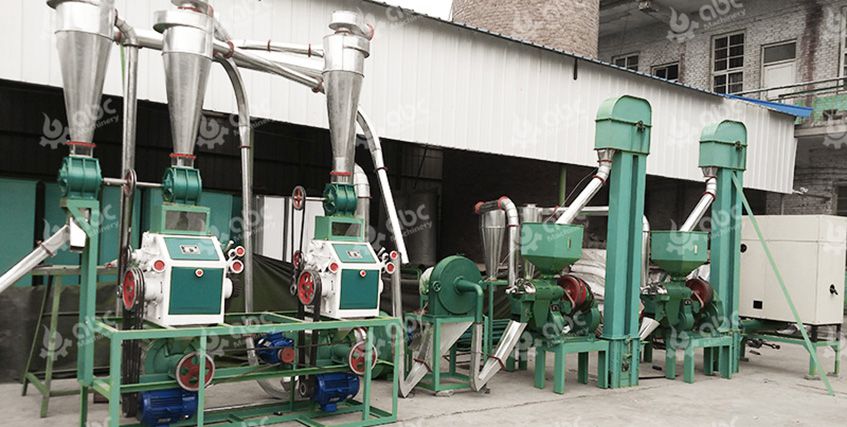 In East Africa, Uganda is one of the largest producers of maize. During the past few years, maize production has increased in Uganda largely from 0.57 million tons to 1.37 million tons (from 1990 to 2010). It is due to an increase in the demand for nutritious food that is sold at a reasonable price in the country. (Related post: Wheat Milling Technology >>)

Maize farmers produce maize which is converted into flour through maize milling process. This flour is mostly sold to Kenya and Southern Sudan as they are deficient in this crop due to which the country earns a lot of revenue through this market. Market demand for maize milling is increasing even more as people of Kenya have now started consuming this flour more than they used to consume during the past years. Therefore, setting a commercial maize milling plant in Uganda would be great business or investment.